Step Into the Radio Station 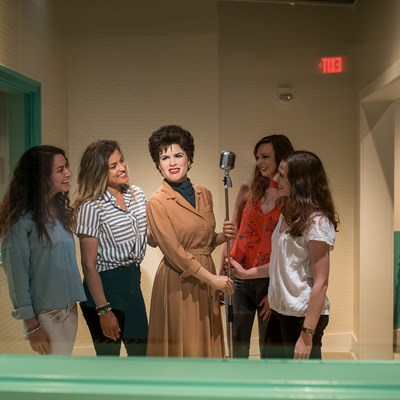 Join some of our legendary country stars as you step into 1950's era WSM radio station.

From the early 1920s-1950s, before television existed, people gathered around their radios every evening to tune in to their favorite broadcast programs.  One of those programs was the long-running, Grand Ole Opry which is still broadcast on WSM 650AM.